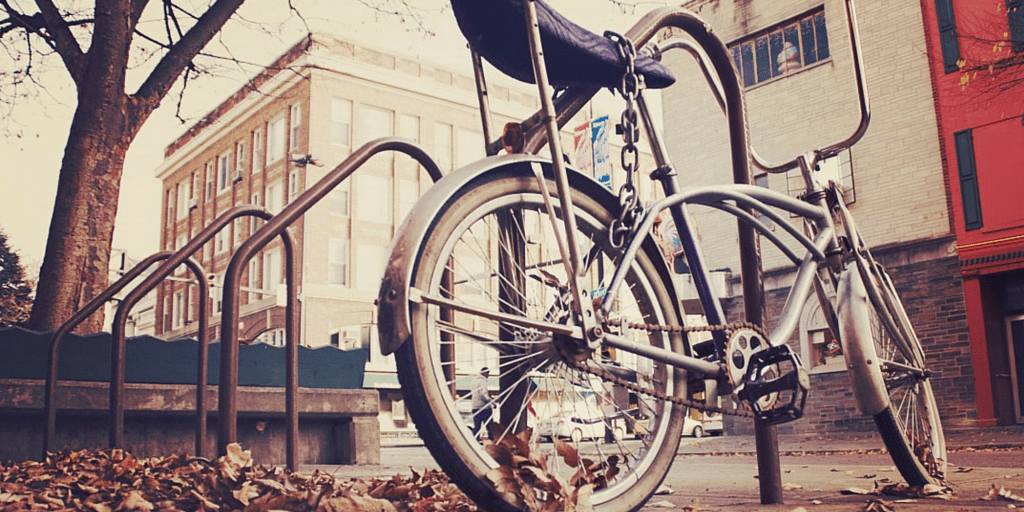 If you have been injured on your bicycle by another person, you want to find an established bicycle accident lawyer.

Why are bicycle accidents different? 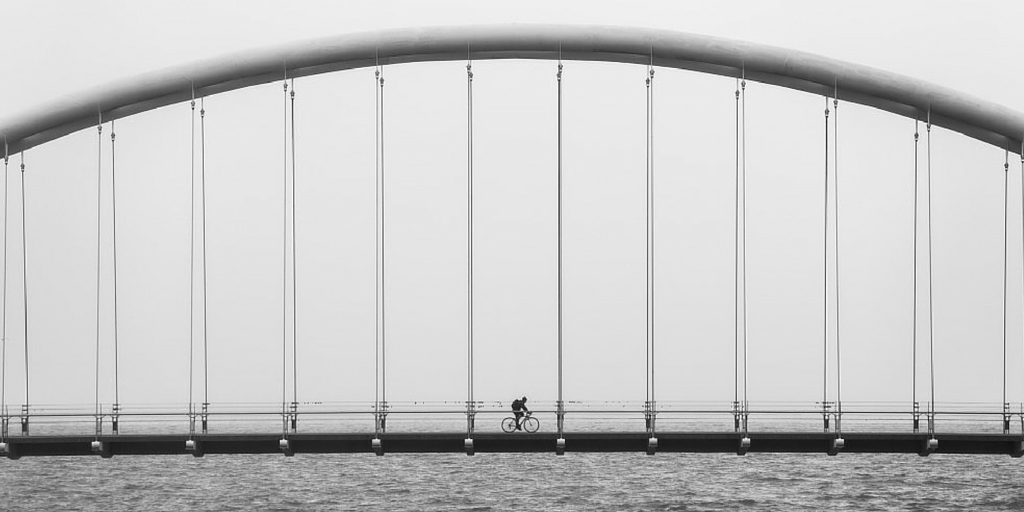 When a cyclist and a vehicle collide, the cyclist is at a serious disadvantage. Modern cars have a much greater mass than a cyclist. A modern vehicle may even be equipped with advanced safety features. If you’re in an accident as a cyclist, you have much less protection that the person in the vehicle.

Cyclists face exposure which means that even small accidents have catastrophic implications. Accidents that may have been insignificant were they vehicle-vehicle mean life-threatening injuries when one participant is on a bike. Broken limbs, spinal injuries, road rash, brain injuries and even death are appallingly common in the aftermath of bicycle accidents.

If you ride your bike on a regular basis, chances are you have fallen victim to dangerous drivers.

Motorists are required to treat cyclists as they would another vehicle on the road, many operate their cars in a way that is dangerous. Bicycle accidents are all too common.

Too often those facing injuries and legal battles post a bicycle accident hope that they can settle themselves. The most important reason it is critical to hire a bicycle accident attorney is because of the hurdles faced in the legal portion of your accident.

Insurance companies treat cyclists worse than drivers. They have been known to question fault and liability—even after police officers fault the driver. Medical conditions are often dismissed as pre-existing or ignored all together. On average, victims of auto bicycle accidents recover as much as 40% less than victims in auto accident settlements.

Hire a bicycle accident lawyer familiar with the nature of bicycle-auto accidents.