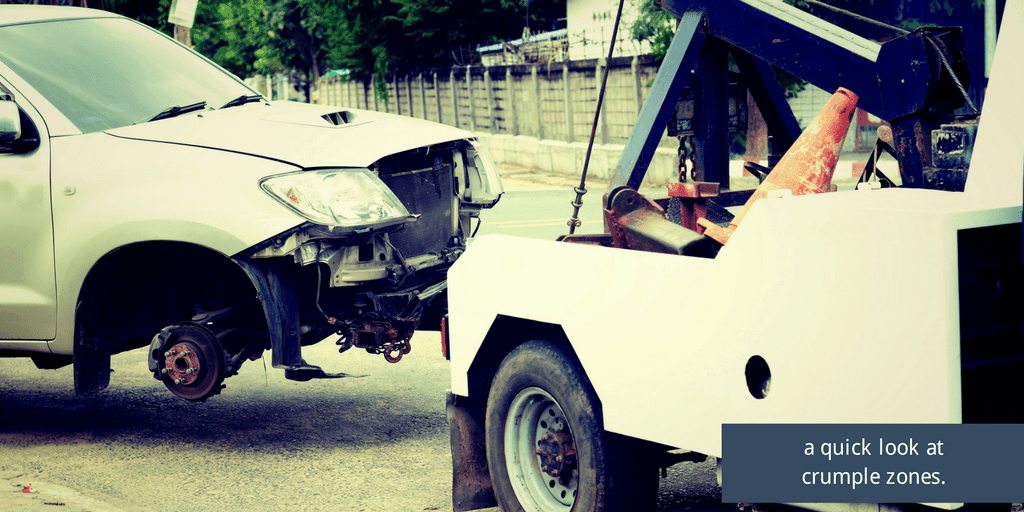 If you’ve had the misfortune of observing a car accident in the past few years you may have noticed something that made you wonder if there were a whole lot more personal injury cases springing up. Modern motor vehicle accidents look horrifying! But the truth is, a technology known as ‘crumple zones’ is responsible. 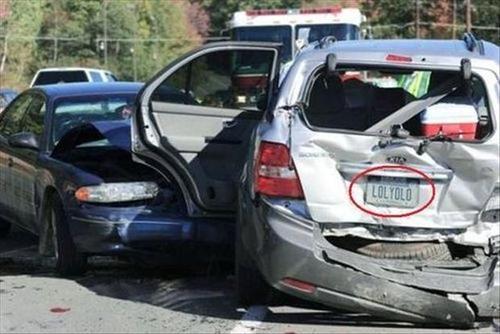 When modern cars are involved in accidents, they tend to crinkle like the one shown in the photo above. The bumper might end up smashed, metal might get thrown about or the entire front end collapsed.

While you might be tempted to think that the auto industry has done something different–this shocking change is actually a safety feature.

The Physics of Crumple Zones 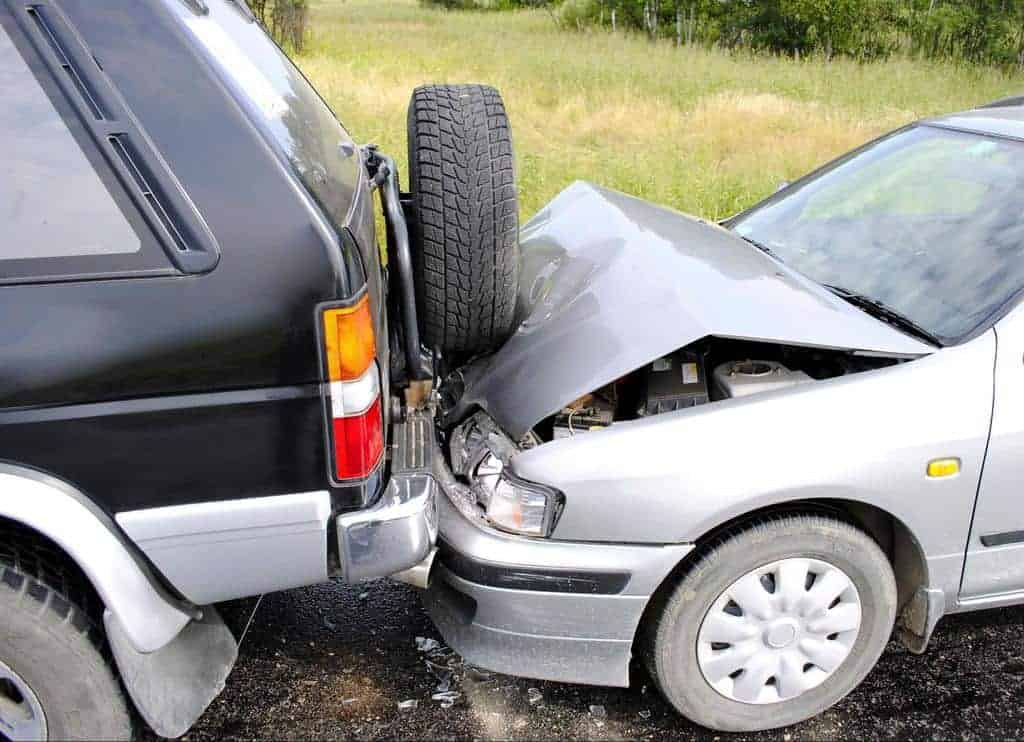 In the early days of vehicle manufacturing, the best engineers thought that the sturdier a material was, the better it would hold up. Consequently, vehicles were made out of very rigid materials. After a number of incredibly dangerous collisions involving serious passenger injury, it became clear, this was wrong. Vehicle design needed to be reexamined.

The problem is that if a car is traveling at 60 miles per hour and crashes into an object–the people inside of the vehicle will continue to move at 60mph!

That’s a lot of force. That’s enough force to cause internal organ failure. To make matters worse, passengers would collide with other passengers or objects in the car–like the steering wheel.

People traveling in vehicles were absorbing more effects of collisions than they needed to be.

Crumple Zones are designed to force a vehicle to “give in” while it collides with another object (like a wall, a median or even another vehicle.) While this causes significantly more damage to the vehicle, safety tests like this one show that crumple zones can significantly reduce injuries to vehicle occupants.

There’s a lot more behind this breakthrough than we can explain here, but crumple zones were a major safety advancement. They allow the energy of the impact to be better distributed throughout the vehicle.

Crumple zones were first introduced in the late 1950s.

As we collect more research on auto accidents, auto manufacturers are able to design impacts with improved impact handling. The technology has continued to improve.  That’s  one of the reasons why, when it comes to vehicle safety, a model-year 2014 vehicle can be said to be safer than a car built in 1993.

Those changes in safety standards have big effects on personal injury cases.

Let’s say you got into an accident driving a 1988 pickup truck. Let’s say you get rear ended, and initially consider the accident to be minor. You might not even swap insurance information with the other driver.

A few months later you go in for your yearly physical. The doctor tells you that you need invasive injections. You may, he or she explains, be suffering from a cervical disc fusion. When you explain that you had been in accident a few months earlier, the doctor will explain how trauma injuries often do not show immediate symptoms.

Crumple zones, like seat belts, are an important safety measure. The better the safety technology your vehicle is equipped with, the more likely you are to survive a serious accident.

Remember To Get Legal Help On Your Side 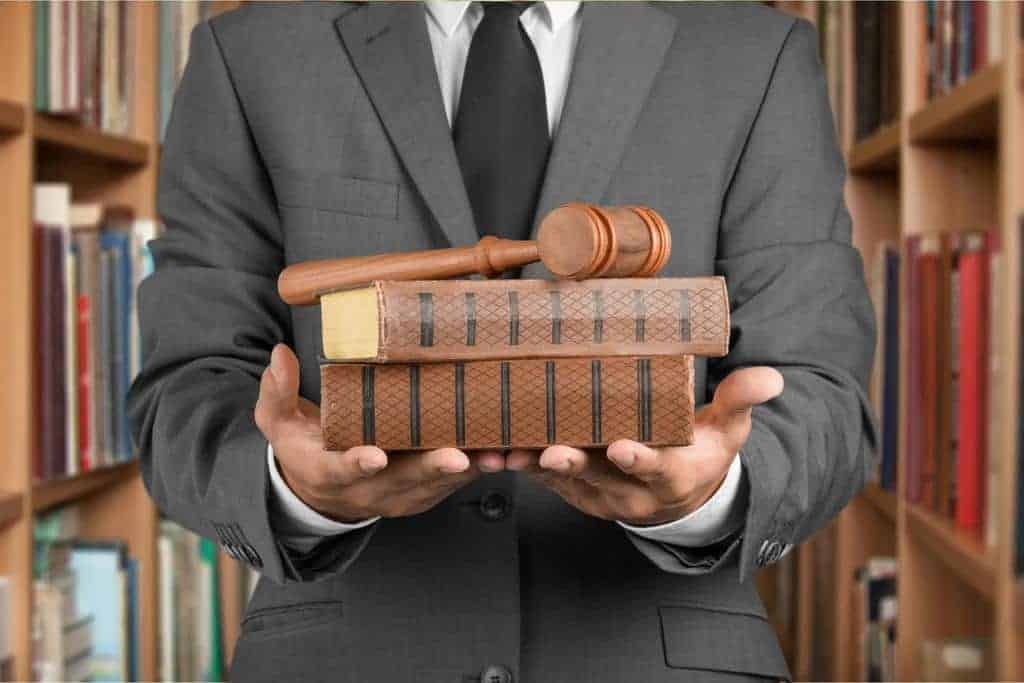 If you have been injured in any type of accident, regardless of how old your vehicle may be, it is critical to hire an experienced Aurora car accident attorney. Working with a skilled personal injury lawyer in Aurora with experience handling Colorado car accident cases can help you recover compensation for your injuries.