What You Need To Know About The Chipotle Salmonella Outbreak 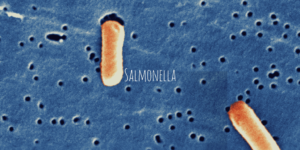 Late last week, it was reported that a number of Chipotle stores in Minnesota had been linked to an outbreak of salmonella.

CNBC reported about this outbreak HERE

We wanted to take a quick moment to explain the basics. 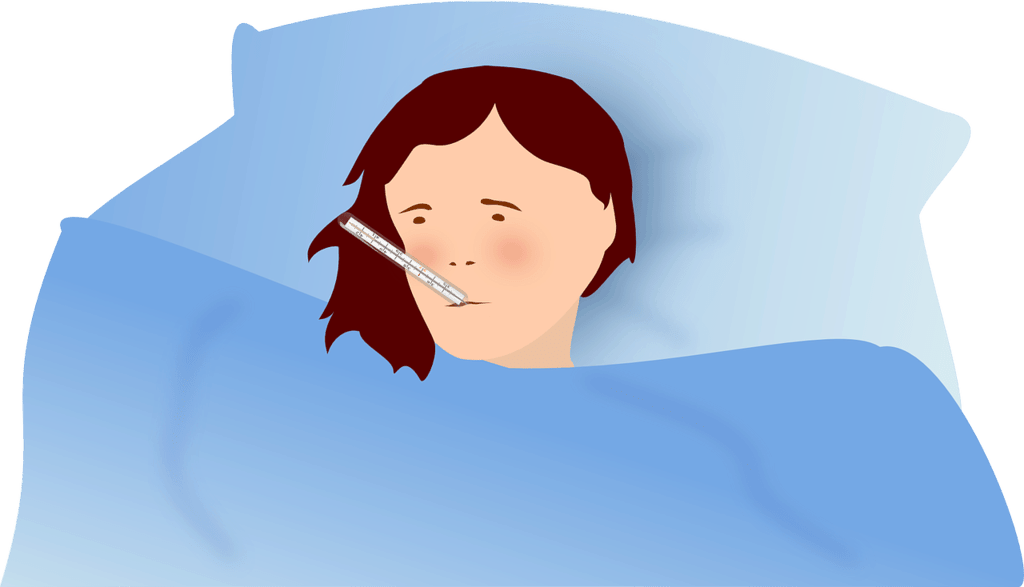 What Are The Symptoms of Salmonella?

Diagnosing food poisoning can be difficult. While there are a few ‘lawyer’ reasons for that, the biggest difficulty isn’t legal–it’s medical!

Salmonella incubates over a course of up to 72 hours. The illness often lasts between four days and a week.

If you catch salmonella, you’ll need to make sure you get rest and drink as many fluids as possible. You may experience abdominal cramps and diarrhea. Many patients also experience fever and vomiting.

While these symptoms may not sound particularly serious, there’s something else we haven’t mentioned. In the immunocompromised, salmonella can be life threatening. That means that the risk is much greater for infants and the elderly. (Salmonella can also be particularly dangerous for those suffering from Diabetes or HIV.) 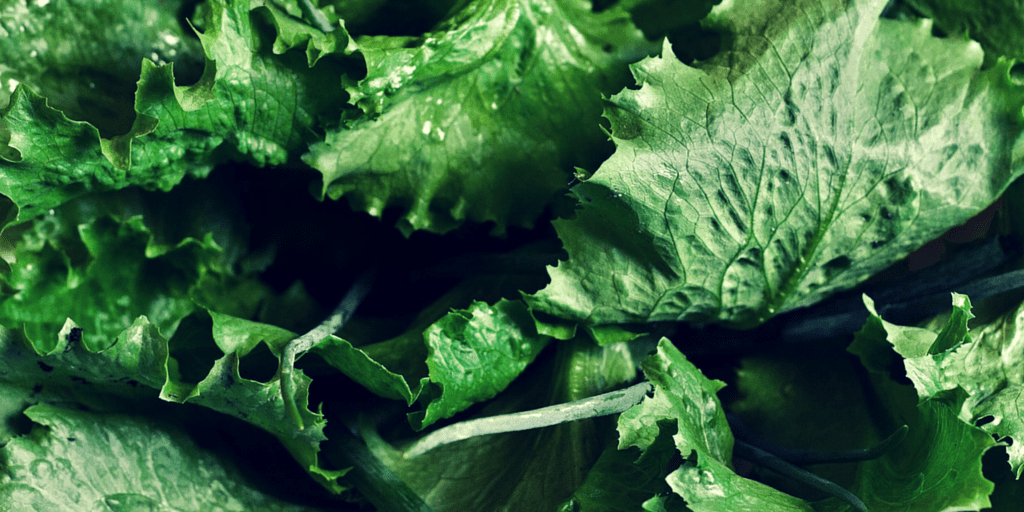 Salmonella can be found on food and in animals. 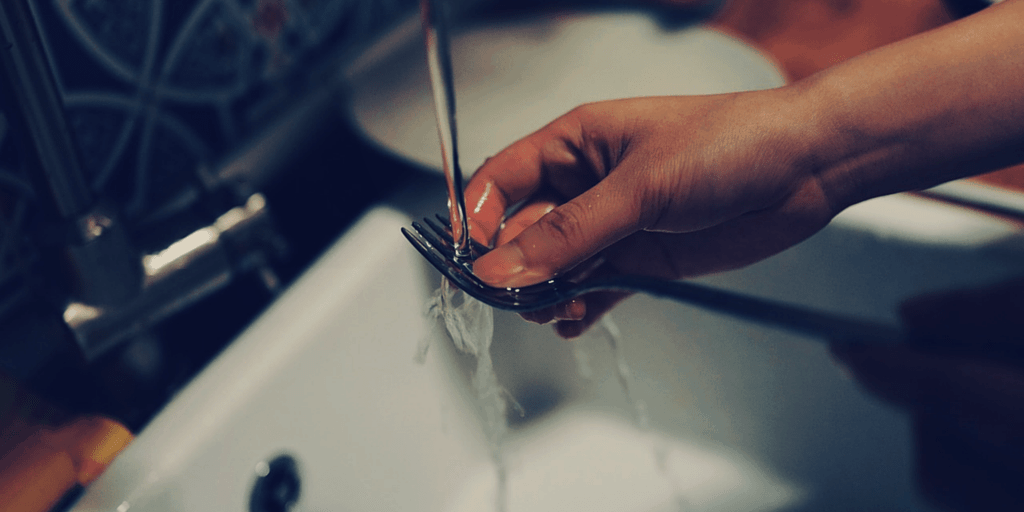 How To Avoid Risks of Salmonella

It’s hard to prevent exposure in a situation like the Chipotle salmonella outbreak. That being said, there are some simple things you can do to reduce your salmonella risk at home.

Try and limit the number of “high-risk” salmonella foods you consume. Things like undercooked eggs or ground beef are more likely to contain salmonella. Cooking food to a safe internal temperature will reduce your risk of salmonella dramatically.

Check out this guide to Safe Cooking Temperatures HERE

Clean your hands before you cook and use soap. Make sure that you don’t mix your cooked and uncooked foods. Cooked foods should never return to a plate that has previously held raw food. Before you serve or transport your meal, make sure your foods are promptly chilled.

If you or a loved one has suffered from a salmonella outbreak, contact an Aurora personal injury attorney to find out if you can file a lawsuit or injury claim.