Severe accidents like the one that happened this last Monday, August 3rd, are often the subject of complicated investigations. When an accident also includes criminal charges, the injured have rights that they may not have in a low-impact accident.

Before we explain what happened Monday, remember that it is incredibly important in high-emotion and high-stakes cases like this one to find an attorney. Personal injury law firms with skilled personal injury lawyers in Aurora like Manning Law provide free consultations for those injured in any type of motor vehicle collision. If you or someone you know has been involved in an accident it’s important that you speak with our Aurora car accident attorney immediately. Your insurance company most likely already has. 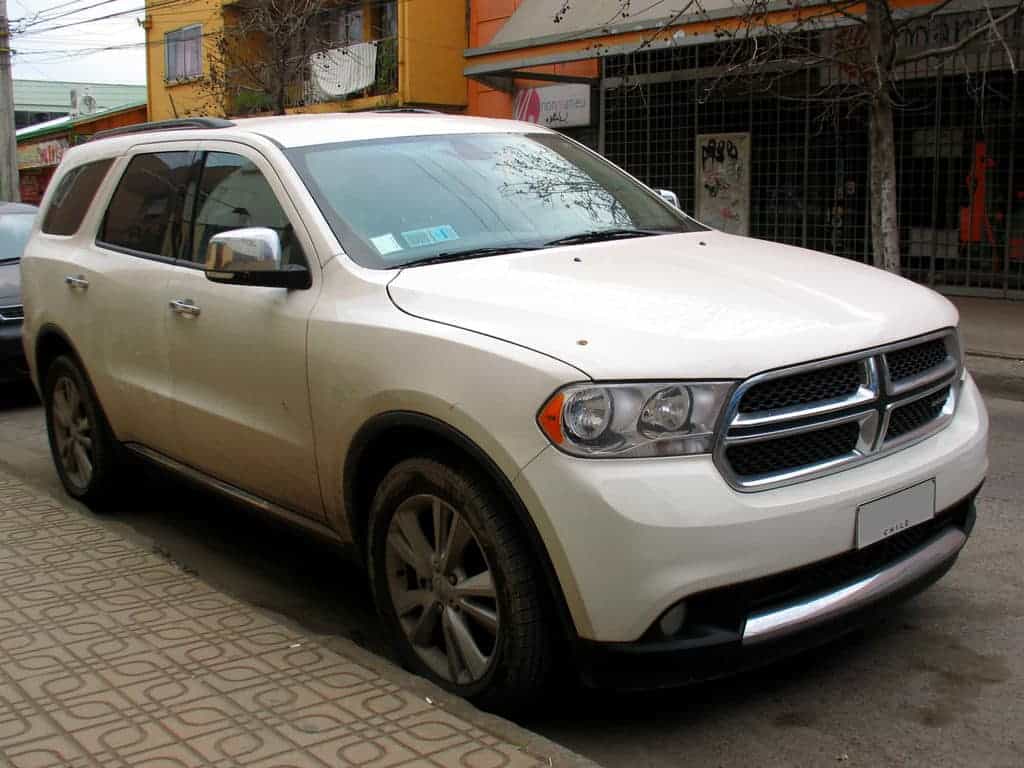 One officer, responding to the call stated that he saw the Durango speed past him at approximately 100 mph.

One of the vehicles involved in the multiple car crash burst into flames upon impact. inflicting critical and fatal injuries to the passengers and driver. The driver of that vehicle was trapped inside a Jeep Wrangler engulfed in flames. Witnesses describe seeing a column of fire. Some witnesses even alleged that they saw passengers of the vehicle on fire. One even remembers watching in horror as the occupants of the vehicle attempted to put out the flames. 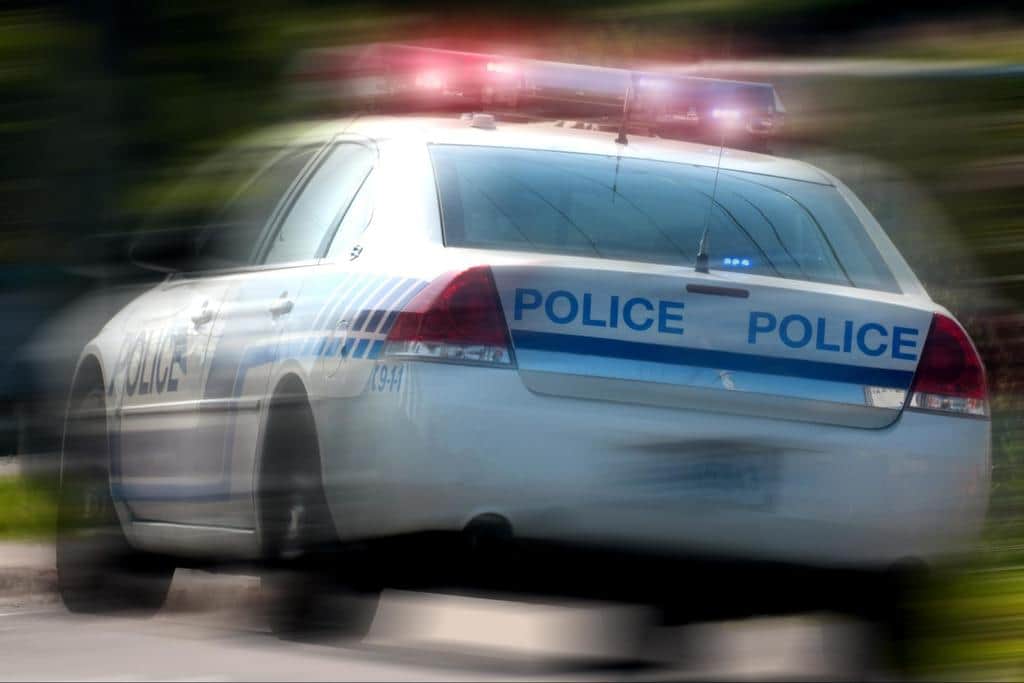 Police have since made an arrest of a man in conjunction with the crash. At the time of writing, they had not yet released his name.