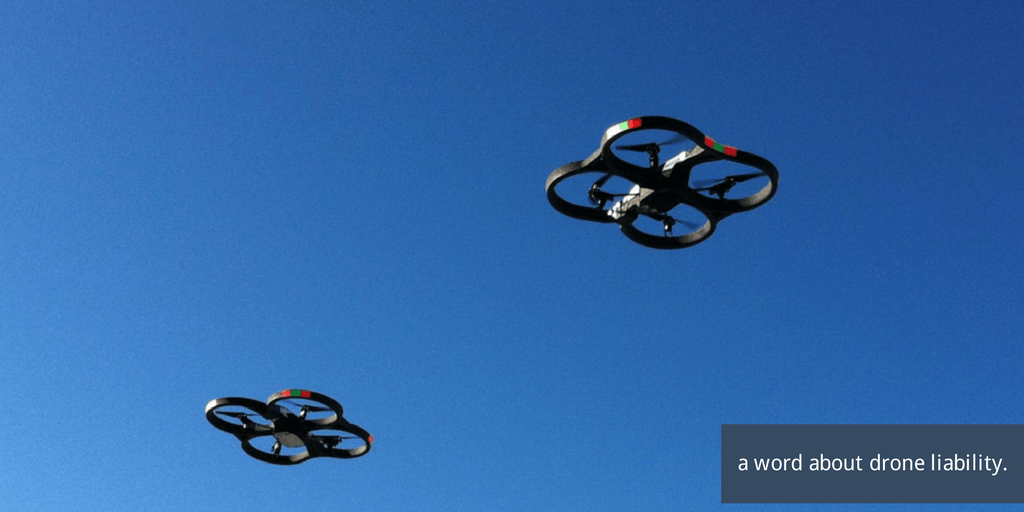 Drone Liability is quickly becoming a hot legal topic. As the popularity of the unmanned aircraft skyrockets, courts across the country (wrestling with cases like this one) are beginning to ask themselves questions about drone liability. Many lawyers and other regulators have weighed in, and the debate is ongoing. We thought we’d take a moment to explore some of the complexities at issue. Until these issues are settled by the courts, you’re likely to hear many conflicting opinions. We’ll try to stick to the basics of drone liability in this article, but if you have additional questions, you may want to speak with an attorney.

Earlier this week, we wrote about some of the regulations that apply to drone operators. Regulations can help keep you on the right side of liability laws–but they don’t cover every case. While there are many factors that may lead to a drone crash, articles like this one suggest that human error is a leading cause of accidents. When it comes to questions of human error, lawyers look at issues like negligence and duty of care.

Here’s one example. Let’s say that you were contracted to record footage at an outdoor concert venue like Red Rocks. While recording, your drone collides with a piece of scaffolding and crashes into the audience. 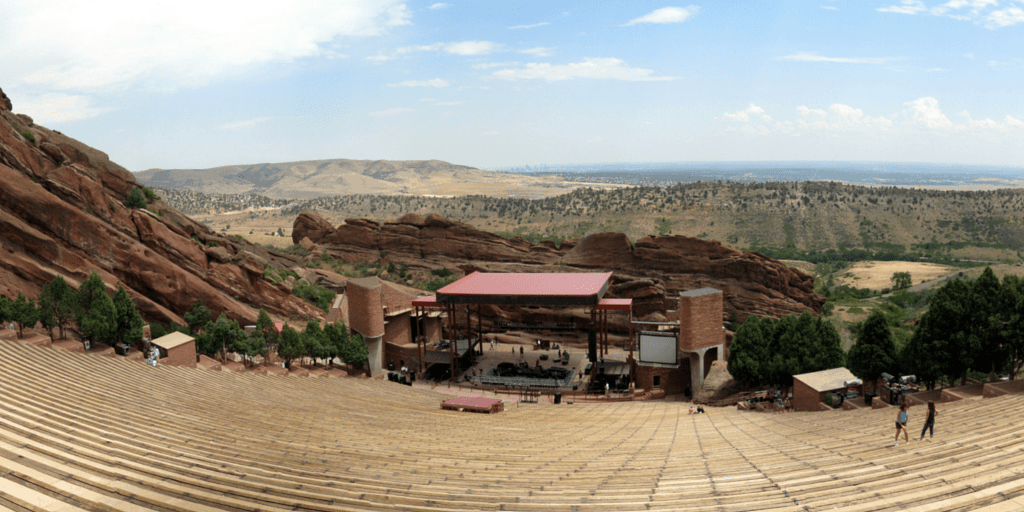 A lawyer may argue that because you, the drone operator, violated the FAA provision against flying a drone over a stadium full of people and as such should be held liable for any damages. This lawyer might also point out that the FAA regulations have different standards for commercial and recreational activity. If you secured a lawyer to represent you (the drone operator, in our hypothetical) your lawyer might argue that because you were engaged in commercial activity on behalf of the venue operator, it is the venue who should be held liable. If the crash is caused by a defective part installed by the manufacturer, your lawyer might argue that it is the drone manufacturer who should held liable and not the operator or venue.

These sorts of complications are one of the many reasons that lawyers often state that statutes and regulations are not enough to find ‘nonliability.’ While the FAA has an obligation to develop regulations that provide for the safe operation of aircraft (including drones,) it is very difficult for a regulatory agency to anticipate every possible circumstance. That’s one of the reasons why drone liability is so complex.

Let’s pretend you are an employer and ask an employee to perform a specific task (say, flying a drone to record footage outside the office.) An accident happens, and the drone crashes into a vehicle. 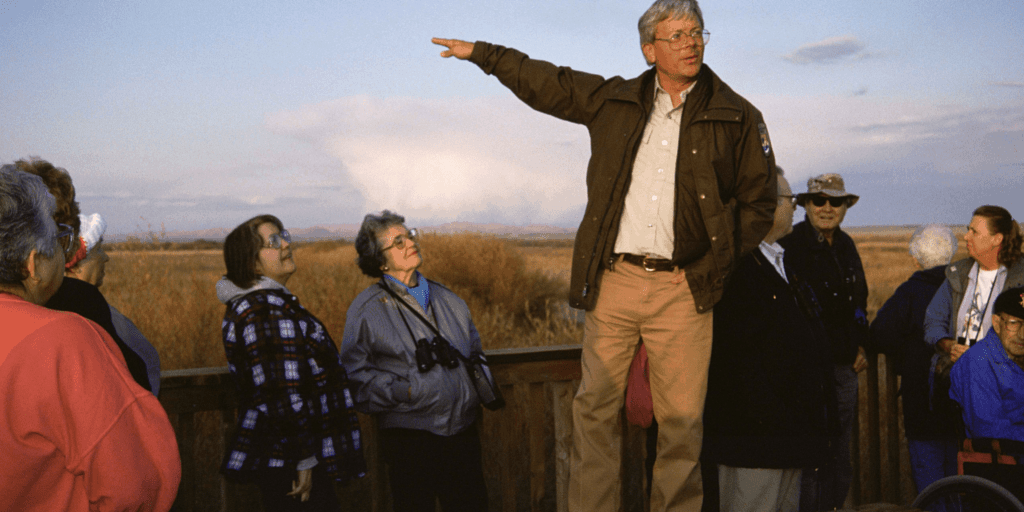 If you are an employer, there are many circumstances where you are responsible for the actions of your employees. After you meet with an attorney, you might hear about the doctrine of respondeat superior. This is the legal principle of “letting the master answer.” The lawyer will look at a few specific elements.

Did the incident occur during the confines of the working day? Was the accident part of the job? Could the activity have benefited the employer? Could you, as the employer, have been reasonably expected to intervene and prevent the injury? Was the employee entrusted with the task properly trained? Questions like these help to ascertain the extent to which you, as an employer, bear the burdens of drone liability.

Different states have different standards of liability. Some states assign absolutely liability. Other states share liability amongst responsible parties. These distinctions vary from case to case and jurisdiction to jurisdiction. Questions about drone liability are likely to continue to be debated for years to come. That’s because there just isn’t very much case law for the courts to go on. This also means that you will have a very difficult time navigating these questions without an attorney.

If you or someone you love has questions about drone liability, we cannot emphasize this point enough. You need to speak with an attorney.