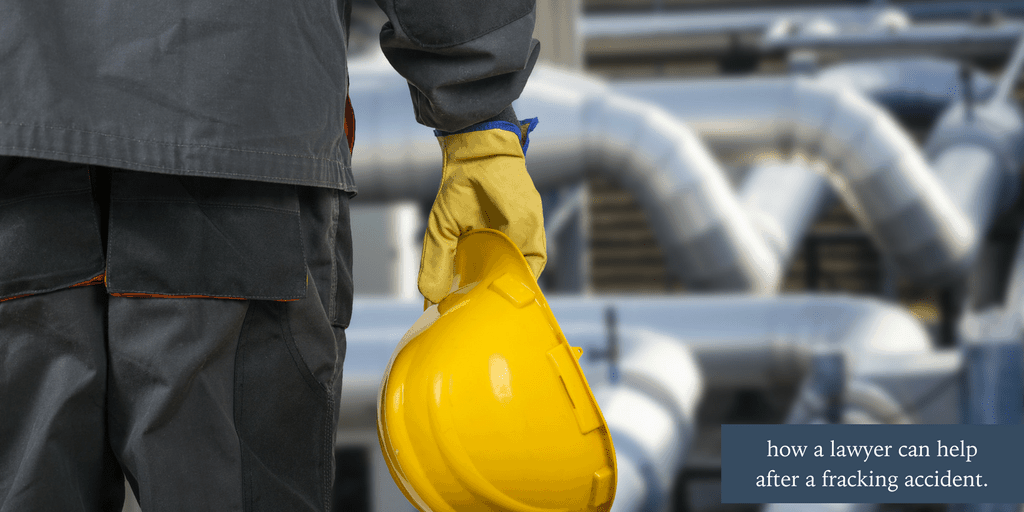 You might have seen this and other pro-fracking ads on television recently here in Colorado. The importance of energy independence as well as preserving our rich environmental wealth have been explored at great lengths in the media. That’s because between 2000 and 2010, the number of active oil and natural gas production sites in Colorado has doubled.

Mining operations involve long hours and heavy equipment–which can prove to be a dangerous combination. According to the Federal Government’s Department of Labor, in 2012 the Oil and Gas industry had a fatality rate of 25 per 100,000 workers. As of March 2015, 183,000 people worked in the Oil and Gas industry–making it a more dangerous job than construction or manufacturing.

On August 17th of 2012 at around 1:00 in the afternoon, five workers were preparing to bring a drill site 5 miles southeast of Platteville online. As pumping began, an explosion of pressurized gas hurled shrapnel towards the men working on the well. One man was killed and two others were severely injured.

In November of 2014 another fracking accident occurred–this time involving three workers who were thawing out a water line. Something went wrong. The pipe ruptured.

Fracking accidents like these aren’t clear cut. A part could have been faulty or a co-worker may have been negligent. Sometimes, an accident is just an accident. Regardless of what happened, there are big questions that need to be asked.

Will the company pay for medical bills or will the insurance? When will you find time to fill out the paperwork? Who will look after your family’s best interests?

A fracking accident is serious. Your lawyer should be too. You can read more about selecting the right injury attorney for you on our blog.