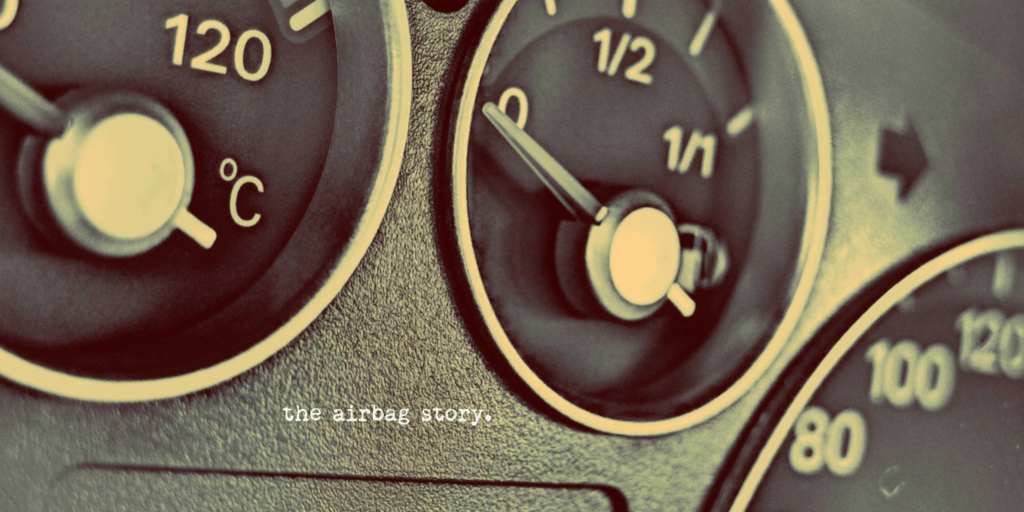 This week, the US Government announced that Takata, an airbag manufacture was to be fined 70 million dollars. So called ‘exploding airbags,’ have been found in vehicles made by many different manufactures. Because of this fine, the case is in the news again.

Complicated legal matters like these aren’t always very well explained. That’s why we were excited to share this great Takata Recall Podcast we found with you on our blog!
Larry Cohen, Cole Portis, and Keith Christie spend a half hour discussing the case that arguably began the Takata airbag recall. The nice thing about this particular Takata Recall Podcast is that even though it is long, it is very easy to follow. It’s worth a listen on your lunch break, especially if you’ve been curious about this case!

Airbag failure has caused injuries which have been compared by some to the injuries one suffers after a bomb explodes. Victims have been found with shrapnel lodged in their brains–even in low impact collisions.

Listen as these legal specialists explain how ‘metal wafers,’ that were exposed to excessive moisture or for force lead to airbag failure.