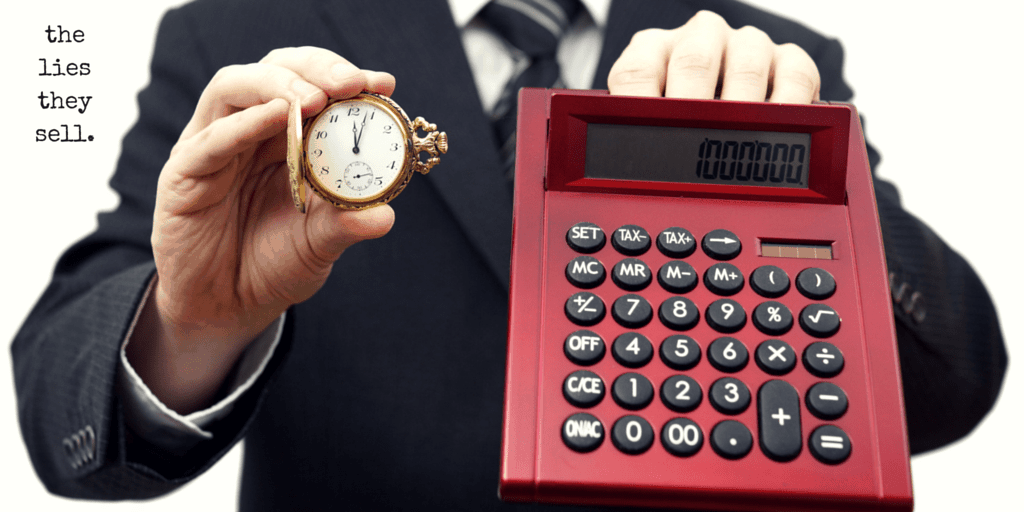 When it comes to personal injury law, some lawyers often talk about “information asymmetry.” That’s an obnoxiously complicated way of saying that some lawyers feel like the public doesn’t know very much about what they do. Some doctors and even some mechanics feel that way as well. I think that truth is that professionals in those fields, haven’t done a very good job of explaining.

Nothing could be a better example of that than car accidents. When it comes to car accidents, there are all sorts of misconceptions and myths; things people believe, that just aren’t true. We’re going to post this week about what those things are, and we thought we’d start off with some videos.

Alright, you caught us: that’s not technically a video about a myth. But here’s the thing: one of the biggest myths people have about car accident settlements, is that they’ll make a ton of money. Lots of lawyers on TV run ads that come right up to the line of what you can’t legally say. Some lawyers even claim that they’ve worked with clients who have made millions of dollars after their accident.

While that may sound dirty or wrong, the truth is that it’s just lazy. The truth is, most car accident settlements are really boring. (From a legal perspective, that is.)

Don’t believe me? Here’s a video that’s 1:38 long all about car accident settlements. If you can get through all of it, you’re a rockstar.

Becoming a lawyer takes years of study. Lawyers get into law for all sorts of reasons. But, many lawyers go into law because they want to argue on behalf of those who are not able to do so for themselves. It shouldn’t be surprising then, to hear that many lawyers live for the thrill of the court room.

No matter how severe the accident, the process is always very similar.

Your insurance company and the insurance company of the driver who caused the injury will negotiate payments for medical and property damages. Often, the only thing a court needs to decide on is “pain and suffering.” While the animation above mentions some standards for pain and suffering, each state and court district has its own rules. Every time a court decides what to do in a given situation, they set an example that is used each time that situation comes up.

Because of this laziness by TV lawyers this horrible myth has continued–even though personal injury law is constantly evolving! Even worse, there’s an entire industry set up to finance loans to accident victims based on these promises of “big cash settlements.”

The internet is full of heart-breaking stories of just how complicated the car accident settlement process can be. Videos like this one show just how painful myths like the ones we’re talking about can be in real life.

If you’ve ever tried to negotiate with your insurance company, you’ll probably laugh at this video too.

In order to accomplish that goal, some insurance companies purchase complicated computer systems. (Colossus is one example of such a program.) The truth is, after a accident, many drivers believe that they are meeting 1:1 with someone who has their best interest at heart. The reality is that after accident, you are meeting with the representative of a company whose single goal is to pay out as little as possible. The person you are speaking with has advantages you cannot even fathom.

Videos like this one, explain exactly why this car accident myth is so problematic. You shouldn’t bring a knife to a gun fight and not expect to lose.

These may seem like anti car accident myth videos, but the truth is, that this is one of the most widely held misconceptions out there.

Too many people think that they can’t afford a lawyer.

The truth is that the majority of personal injury attorneys take cases on a contingency-fee basis. They do that in part because it’s unreasonable to think that a person who has been injured would have the ability to pay the unexpected cost of a lawyer–especially after all the other things they are likely to have to pay for.

That means that after an accident your first call shouldn’t be to your insurance company. Of course they tell you that!

After you’ve safe and away from the scene, make a list of personal injury lawyers in your area. Meet with each one until you find someone you feel is capable of defending your case. We made a guide to help you get started, HERE.