We’ve written a little in the past about Salmonella. That’s when we found this great trouble with turtles infographic, we knew we had to share it. (You can find this, and other great resources at the CDC website HERE.)

In 1975, the Food and Drug Administration decided to ban the sale of turtles with shells that were smaller than 4 inches in length.

There was rash of salmonella outbreaks in 2013. There were 473 cases reported in the United States. The CDC even found 6 cases of salmonella in Colorado that could be linked to small turtles.

After further investigation, it was discovered that two turtle farms in Louisiana had been the source of the outbreak. 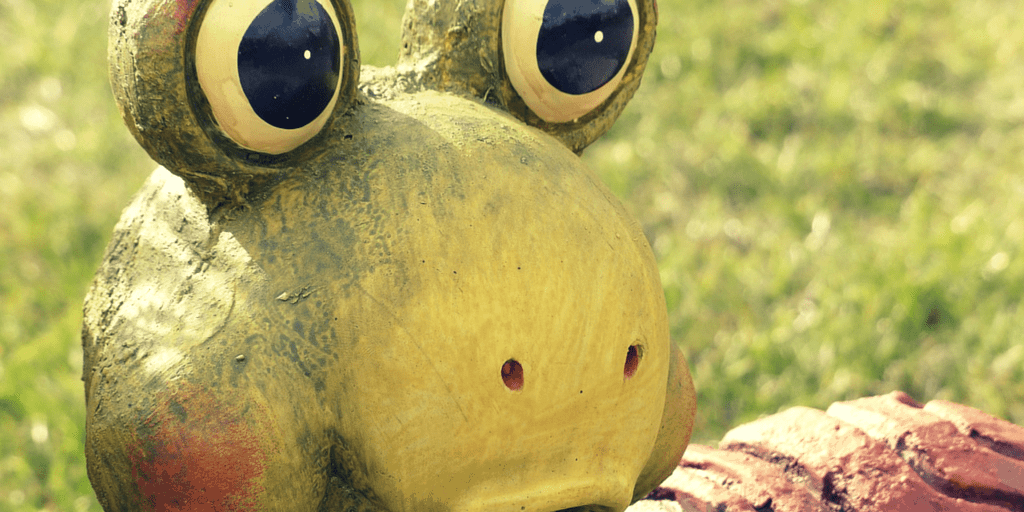 If you share your home with children under the age of five, consider a different pet. If you do decide to keep a turtle, don’t purchase one with a shell length of less than four inches.