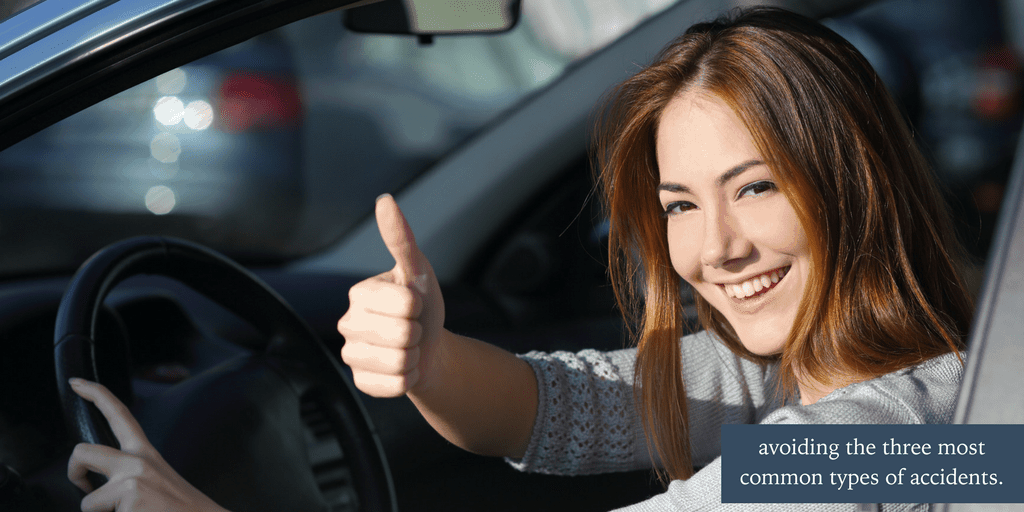 You’re a safe driver. You always use your turn signal, you follow the rules of the road. You are hyper aware of the cars around you and never, ever use your cell phone while driving. Despite your best efforts, you may still be injured in a car accident. Few drivers are as cautious as you.

The road is full of negligent or reckless drivers. Here are just a few of the most common accidents. 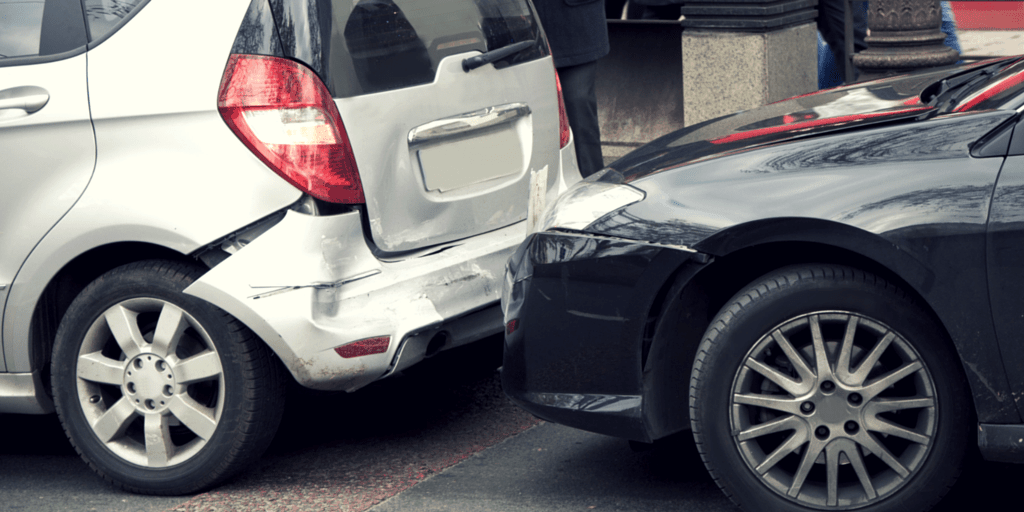 Getting rear-ended is one of the most common types of auto accidents in the United States. When you are hit in the rear by another vehicle, you’ve been in a rear-ender.

People who are distracted, whether by the scenery around them or more commonly, by their cell-phones or radios, might not notice that traffic has slowed or stopped in front of them. This lapse of attention leads to carelessly colliding with the vehicle in front of the driver.

Neck injuries caused by the sudden force of an impact (the most well understood of which being whiplash) are quite common in rear-enders.

If the accident involved a great enough force (or the driver was contorted in a strange direction) some people suffer more serious injuries. Concussions, headaches, and fatigue are also common side effects of these sorts of accidents. Strains or collisions with objects inside the vehicle like the steering wheel can also lead to brain, lower back and lumbar injuries.

In rear-end accidents, there is a ”presumption of negligence.” If the vehicle in front of you were to stop suddenly, the law states you (the car causing the crash) are held responsible for not leaving enough time to stop.

Insurance companies evaluate injuries by focusing on the severity of the collision. Because of this, many insurance companies initially dismiss claims from small accidents. (This is why it is always prudent to hire a denver personal injury lawyer for small injuries. We’ve written more about that here.) 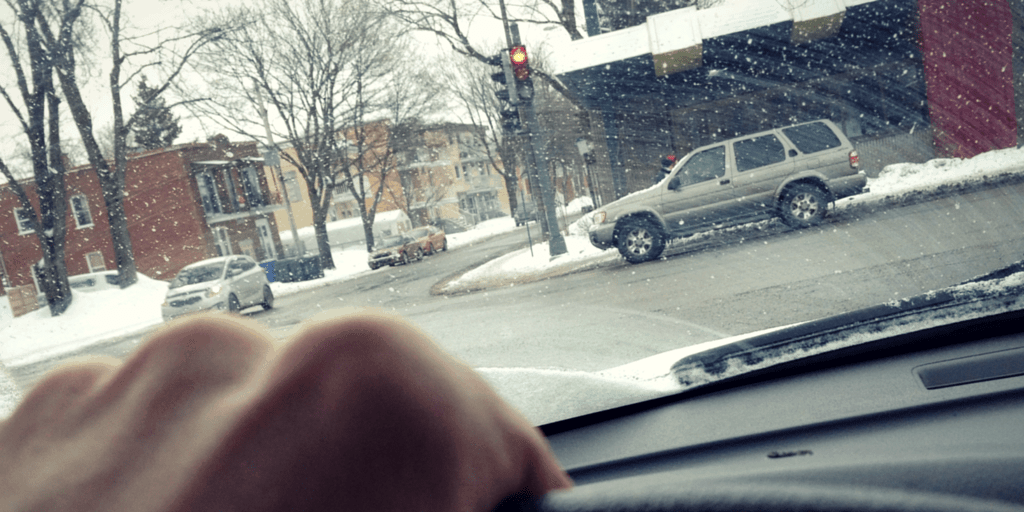 When a vehicle attempts to turn on a green light, a driver often looks at the space between vehicles and makes a judgement as to when it is safe to proceed. A “Judging the Gap” accident occurs when a driver is wrong and misjudges the gap. Often, this means colliding with the oncoming vehicle(s).

To make matters worse, vehicles tend to make this error when in situations where they are likely to impact the driver’s side of the oncoming vehicle. This means that the victim is very close to the point of collision and not as well insulated from the impact.

Believe it or not, insurance companies tend to get into fights about liability when it comes to accident claims and a driver “Judging the Gap.”

This is because when it comes down to it, both drivers are technically following the law. When you think about it this way, one vehicle is turning left on a green light. The other vehicle is proceeding straight ahead seeing a green light.

While it is the responsibility of the driver attempting the turn to yield, insurance companies often make a different argument. Some suggest that the vehicle moving straight forward may have been traveling at a rate speed that made it difficult for a driver to estimate the speed of the oncoming vehicle.

In these cases, insurance companies sometimes suggest allocating an “apportionment” of fault. Lawyers (and other caseworkers) work to assign partial fault to both drivers.

(These are the cases where you wish you hired a denver personal injury lawyer to fight for your rights, as the battle with the insurance company tends to take up too much time away from work for even the savviest of consumers to avoid.) 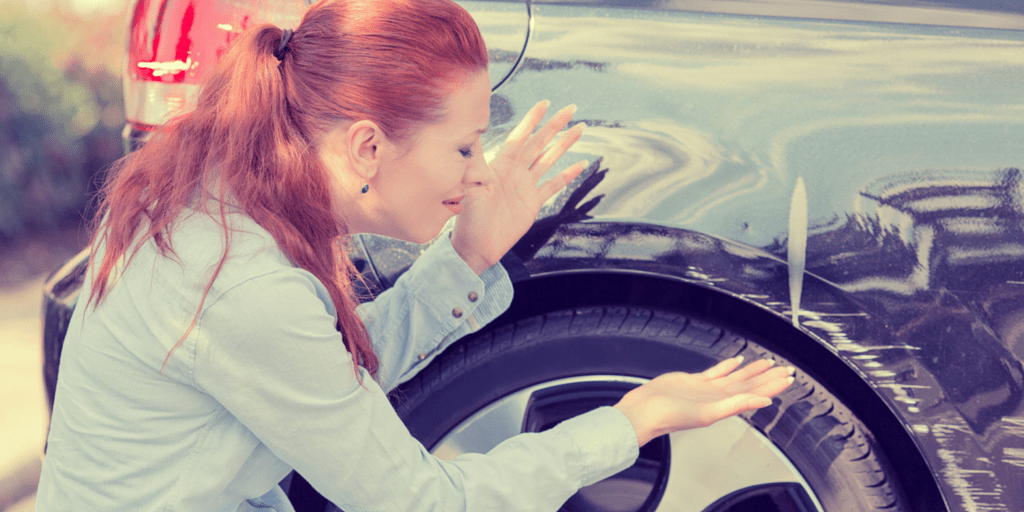 Accident
T-bones occur when the front of one vehicle collides with the side of another. These accidents tend to happen at intersections with stop signs or stop lights.

You can read more about side impact accidents HERE

Injuries
The severity of any accident depends on a whole host of factors, but it’s hard to argue that T-Bone accidents aren’t a dangerous situation.

When a driver runs a red light–they’re usually drunk or just not paying attention. What’s worse, is that like judging-the-gap accidents, they tend to occur at intersections where there’s a high likelihood of collision with a driver’s side door.

Drivers side T-bones can lead to brain injuries, broken limbs, and even cervical and lumbar injuries.

Claims
A T-Bone accident is a situation where calling the police is a good idea. If the driver who hit you was impaired, the officer’s record will make it very difficult for an insurance company to resist paying the claim. If the driver rolled through a stop sign or sped through a yellow light, an officer will be able to assign the fault to that driver.

No matter how safe of a driver you are, accidents always happen. By preparing for each possible outcome, you can rest assured that you have a safe ride. There is more to making auto accident claims than simply assigning fault to one party or another. A denver personal injury attorney will know the complexities in the law and give you your best chance at recovering the money you deserve.

You can check out our guide to Denver Attorney Reviews HERE