What They Don’t Want You To Know About Medical Malpractice 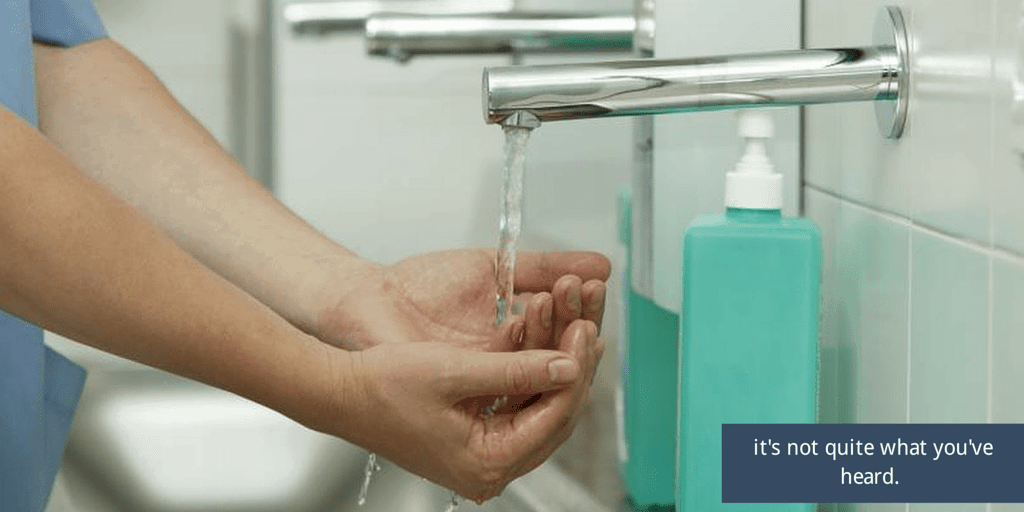 Preventable medical errors may have resulted in as many as 98,000 deaths in the year 2000.

According to this Yale report, since 2004 lawmakers have pursued a strategy of reducing the liability of health care professionals for these preventable errors. As a result, that year, the number of deaths caused by preventable errors rose to 195,000. As a result of the rising costs of health care and the increase in incidence of these accidents, the insurance premiums paid by doctors and other healthcare workers has continued to rise.

How have the insurance companies and other tort reform activists accomplished this? They’ve pursued a strategy of passing laws that place limits on a victim’s ability to have their cases heard by a judge. As a result, the number of filed cases has steadily declined. According to some sources, only about 1 in 8 patients who are victims of preventable errors file a claim.

Many tort reform activists cite ‘frivolous lawsuits’ as one of their key motivations for pursuing change. What many are unaware of however, is that many state bar associations actively police their members for filing frivolous cases. Still, powerful interests continue to work to pass laws like this one.

What’s worse, is that the long running political debate over tactics like damage caps obscures the real issue. Far too many patients are dying as the result of preventable errors. Until our healthcare professionals, insurance companies and lawmakers can come up with a strategy to reduce the number of these errors, patients are likely to continue to bear the costs of sloppy treatment decisions.

One report from the Office of Technology Assessment found that in 1994 less than eight percent of diagnostic procedures were ordered in an effort to avoid malpractice charges. That report found that 1% of the country’s health care costs were direct costs of medical malpractice.

That doesn’t seem out of control, does it?