A Quick Look At Driving Apps 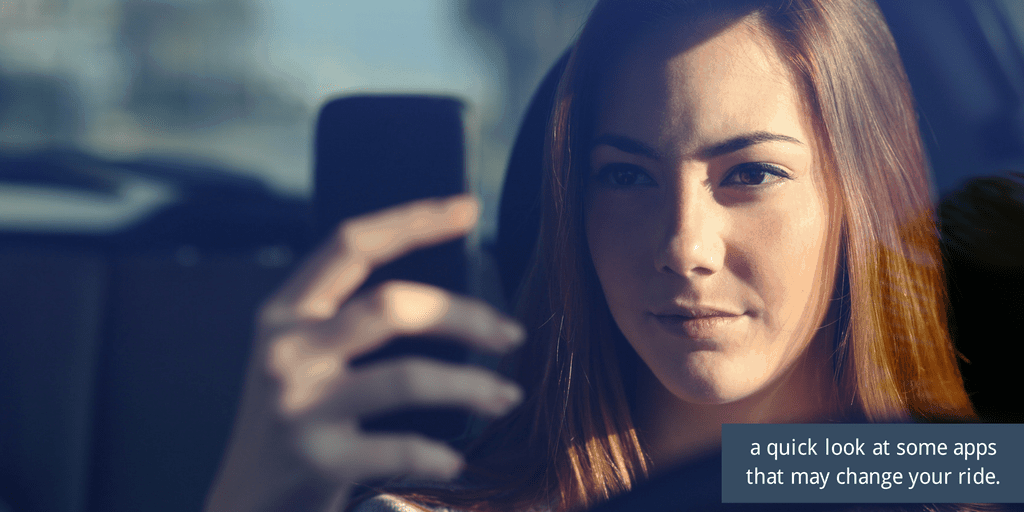 Smartphones are everywhere. Whether it’s playing a game, keeping up to date with news on the go or even getting some work done a smartphone can prove a helpful tool. It sure can seem like there’s an app for everything–even driving. Driving Apps have been made popular in part by gadgets offered up by insurance companies. Drivers who adopt tools like Progressive’s “Snapshot” are promised a rate more reflective of driving style in exchange for sharing data captured by a sensor attached to the vehicle with the insurance company. But driving apps can do more than just affect what you pay for insurance. Drivers are also using apps to help with maintenance by monitoring their car’s onboard computer. Some drivers even use dashboard cameras to capture short recordings that can be used in filing car accident claims.

In the late 1980s, engineers from across the automotive industry got together to adopt a new set of standards for automotive computers. Overtime, onboard computers adopted a  common technology and programming language. This meant that it was now possible to collect information from the onboard computer via a serial port. In the vast majority of vehicles, this port is located somewhere underneath the steering wheel on the driver’s side of the car.

In recent years, a number of app developers have designed smartphone driving apps that communicate with a special code reader that connects to the onboard computer. Apps like Torque connect to your car’s computer and deliver updates to your smartphone. These sorts of driving apps can be helpful in identifying the source of a check engine light and monitoring performance of your vehicle on a long drive.

Some insurance companies use a similar technology to maintenance tracking driving apps to evaluate your performance of a driver and recalculate the amount you pay accordingly. One such service is Progressive Snapshot. The service connects a code reader to a smartphone via bluetooth. A special app communicates key data points back to the insurance company. In theory, this empowers the insurance company to judge the type of driver you are based on information like your rate of speed and miles traveled.

While Progressive maintains a list of some of the most important metrics they factor into evaluating your performance, this is a new technology. As such, not every company may be as straightforward. In addition, some drivers report they get results from the program that aren’t expected. It might be a good idea to start tracking your driving with a maintenance app first. If you find your driving style is a fit with the metrics the insurance company cares about, a device like this might be a good idea for you.

When you’re on the open road, anything could happen.

That’s why a number of drivers rely on dashboard cameras. While some drivers use standalone cameras like the GoPro Hero, there are actually a number of very popular driving apps.

AutoGuard Pro is one such app available on the Android Google Play Store. An app like this can make it easy to use a dashboard mounted phone to capture video of an accident or a particular important moment of a long drive.

The next generation of these apps include advanced features like augmented reality. RoadAR shows a feed of the camera that has various widgets with information on them superimposed on the screen. The features promise to make it easy to spot important information at a glance like traffic signs and road conditions for the trip ahead.

While driving apps are a new technology they are evolving very quickly, and they may look very different in the future.

Even though the tracking technology in some of these driving apps can help you get what you deserve after an auto accident, you should also remember the importance of striving to avoid being distracted by tech like cell phones while driving. This is particularly important with devices that report automatically or use social media, as these channels may be monitored by people who don’t always have your best interests at heart. At the same time, using the data these sorts of driving apps can prove beneficial to any personal injury lawyer in Aurora you chose to work with to file an accident claim.