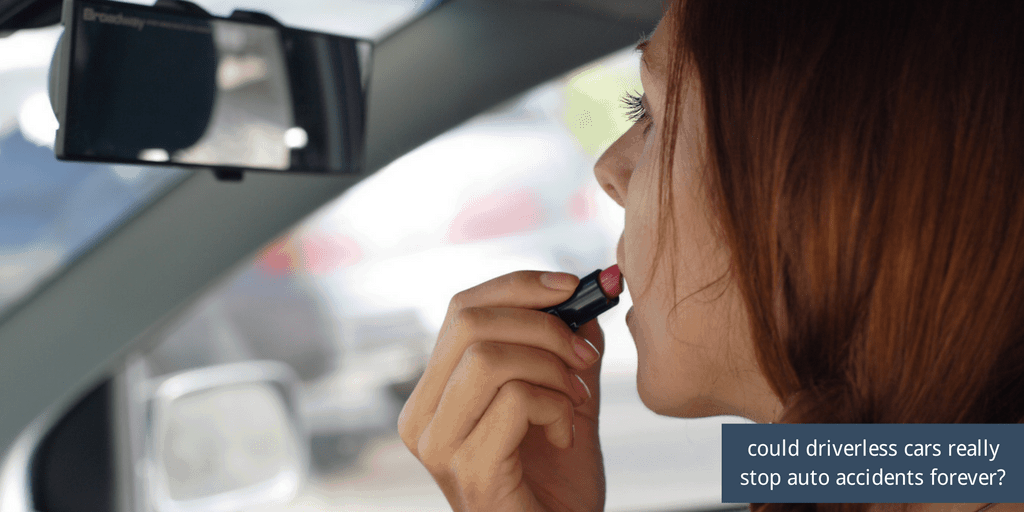 If you’re anything like us you spend a great deal of time watching the news. One of the more exciting recent technological developments that is beginning to receive widespread news coverage is the emergence of driverless cars. Proponents are quick to assert that driverless cars could prevent more than 90% of car accidents. Others worry that driverless cars could disrupt the auto insurance industry. Some attorneys have speculated that we may not know how to resolve these concerns until courts begin to hear driverless car accident cases. Some are excited by the possibility of vehicle recalls that could be completed at the push of a button.

It wasn’t too long ago that sources inside the industry are reported to have joked about the possibility of driverless vehicles. 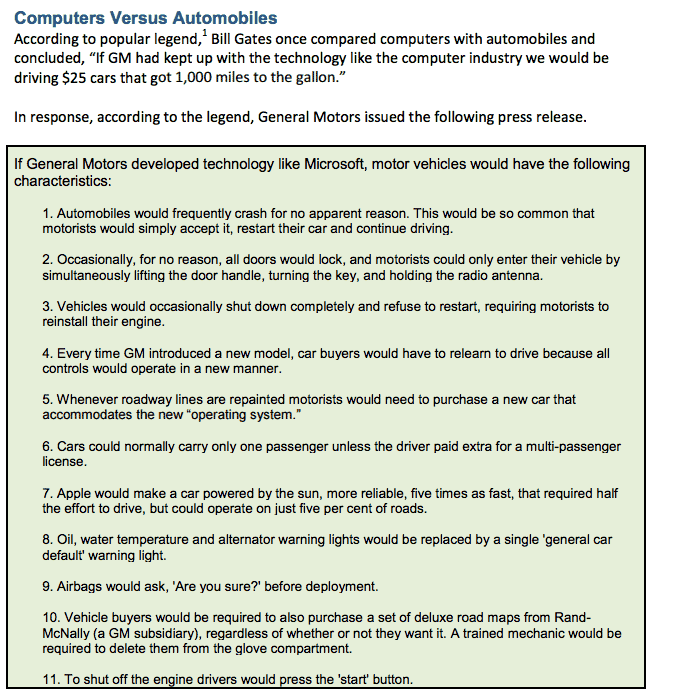 It’s easy to joke about things that seem unfamiliar. The truth is, if you were waiting for an example of a real legal challenge presented by a driverless car accident, you got what you were looking for earlier this year.

Many speculate on the possible effect emotions have on the way people drive vehicles. As many analysts of field have noted, fear of driverless vehicle technology may be widespread. If these findings are to be believed, a fear of driverless vehicles could mean that during the adoption of the new technology there are many more accidents while people learn how to share the road with their new fellow passengers. 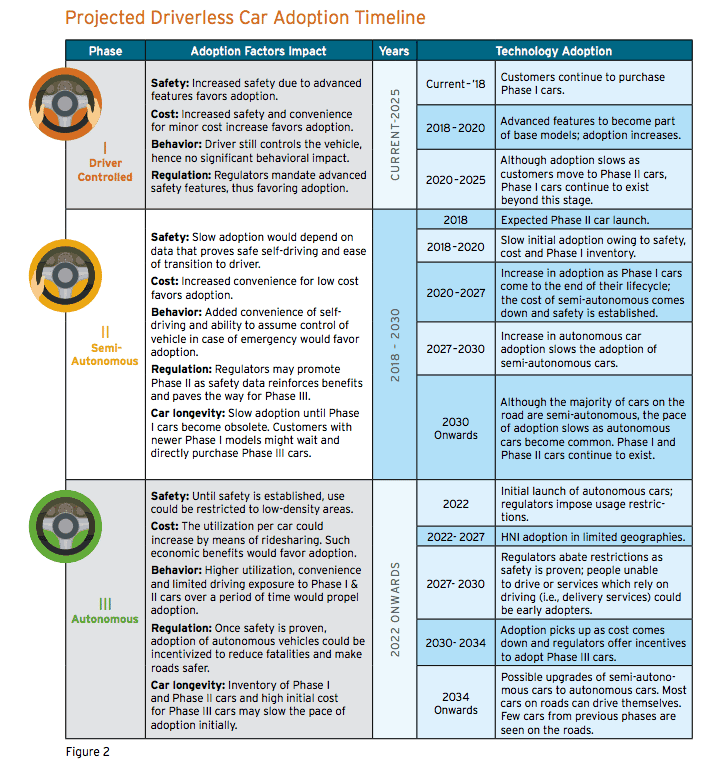 While this future sounds exciting, it may be further away than we think.

The truth is, the insurance companies are already preparing for the future of driverless vehicles. The debate over the future of the impact of a driverless car accident isn’t limited to the insurance industry either. Lots of lawyers are talking about the topic as well. Some feel that driverless cars will be bad for business, but others think that the changes could mean big business. Some attorneys have speculated that the makers of software could be held responsible for accidents caused by driverless vehicles.

Ethical researchers have gotten into the fray as well.

Researchers at MIT commissioned a study to judge the moral acceptability of “lesser of two evil” outcomes that driverless cars may be forced to make. While one study recently suggested that human error was responsible for 190 billion dollars of economic loses a year, it seems unlikely that automated vehicles will be able to fix the whole problem. It’s just too early to tell how some of this technology will adapt to situations that require “judgement call” decision making.

People don’t always adopt changes in transportation technology overnight. One writer recently explained that in order for driverless cars to catch on, they’ll have to learn a lesson from the history of the elevator.

Researchers have just begun to study the way that drivers share control with software powered drivers.We’ll get the chance to see how people adapt to this technology over the coming few years. However, if you find yourself in an area with the potential for a driverless car accident, you should make sure you bring your common sense with you.

Many writers agree that these vehicles aren’t quite ready to share the road with humans, and that means a little bit of caution can go a long way towards avoiding a driverless car accident. Try to remember that the technology is still under development and is bound to have a few bugs that need working out. Stay alert and drive just like you would if you were sharing the road with a new driver. You’ll have no trouble getting where you’re going!